At 13:08 on Tuesday, 26 January 1357, Mohammad Reza Pahlavi left Iran with his family for Egypt; An event that is known as "Farar Shah" in the contemporary history of Iran.

Highlights: At 13:08 on Tuesday, January 26, 1357, Mohammad Reza Pahlavi left Iran for Egypt with his family; An event that is known as "Farar Shah" in the contemporary history of Iran. Mohammadreza Pahlavi later claimed in his book "Response to History" that this escape and what actually led to the fall of his regime was a plan that the United States and England implemented to counter Iran's ever-increasing growth and put a brake on the country's progress. In fact, the source of such a claim was the Shah himself and his family; A claim that was raised many times later by royalists. In recent years, this claim has again been at the top of the claims made in various programs of some media. 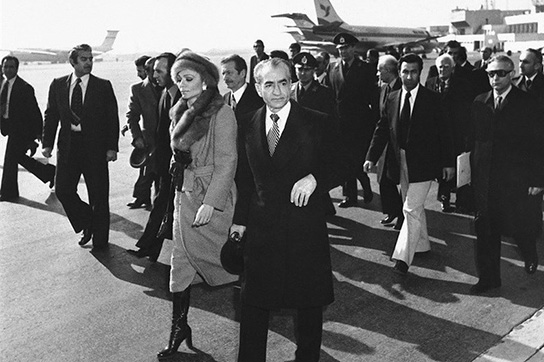 The documents published in recent years confirm that the Americans were completely concerned about the situation in Iran at the beginning of the winter of 1357. For them, the Pahlavi regime was considered a strategic arm in the West Asian region. However, on January 14, 1957, at the Guadeloupe Conference, Carter and Brzezinski mentioned Iran as the first "troubling point" that could be discussed. The President of the United States at the time, who was the guest of the Shah in Tehran last year in January 1356 and referred to Iran as an "island of stability", now believed: "The situation has reached a stage where it is unlikely that the Shah's stay in Iran will help solve the crisis." . Did Carter's expression of this issue mean emptying the back of the Shah due to the growth and development of Iran during the second Pahlavi period and actually pulling the brakes on the country's growing progress during this period? There was no consensus between the Ministry of Defense and the Ministry of Foreign Affairs of the United States on whether the Shah should remain or be overthrown by the people. Carter's point of view in Guadeloupe was formed based on the opinions of his colleagues in the US State Department; They apparently believed that the work of the Shah was finished and a firm decision should be made about the era after him, but in contrast to this opinion, there was another point of view that believed in preserving the Shah in any way possible and it seemed that Carter Practice prefers to rely on this view. Although the president of the United States at the time, when speaking about the Iran crisis, he rejected this view with his hand and pushed it forward with his foot! 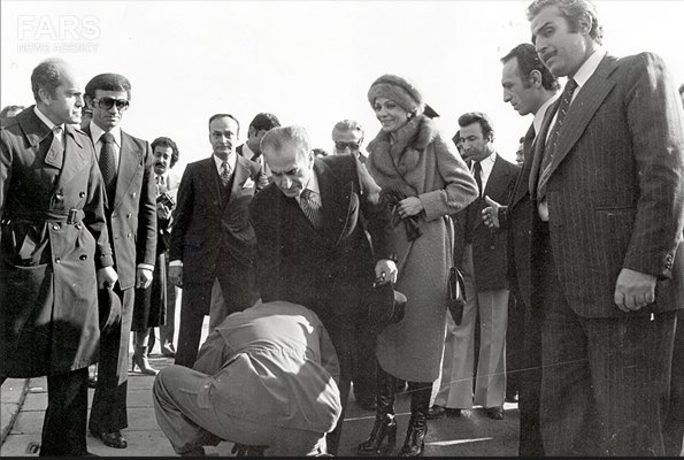 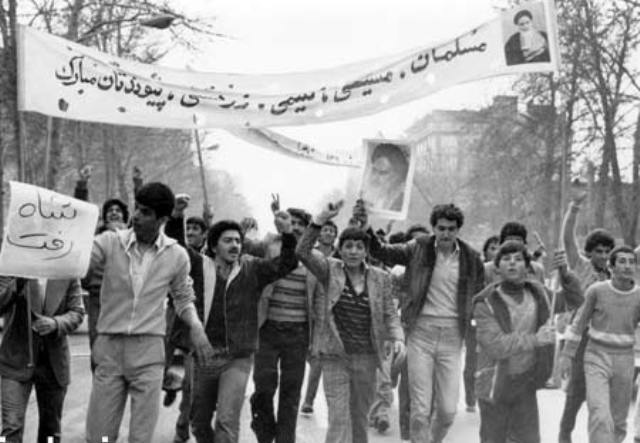 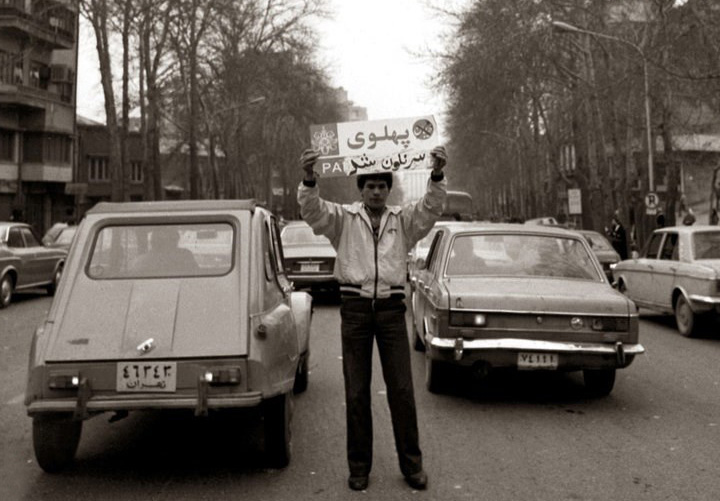 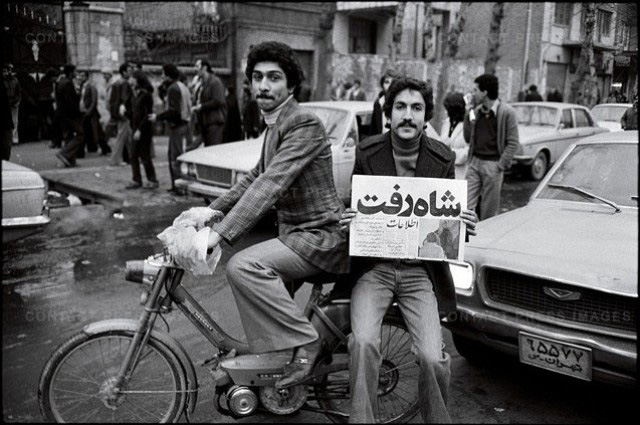 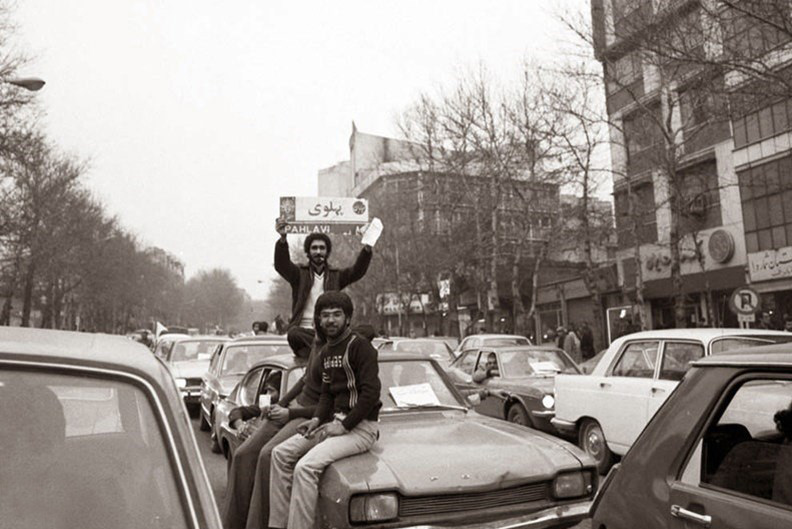 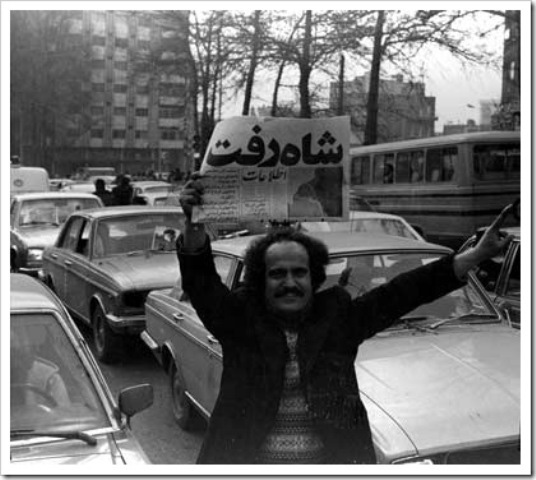 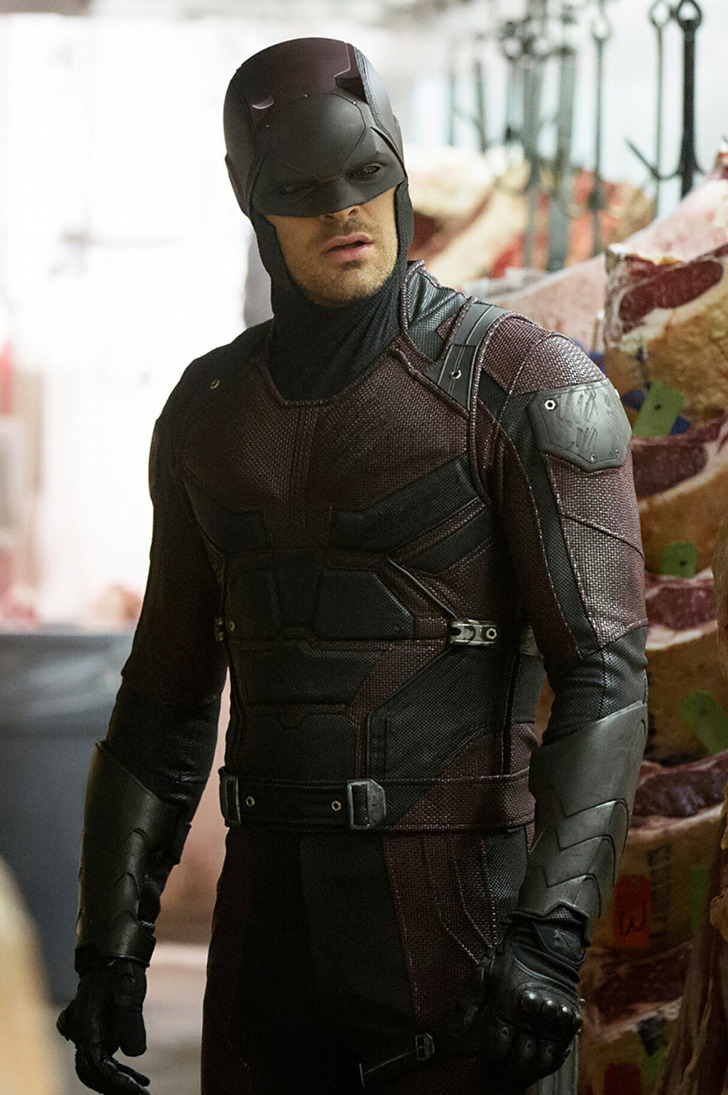 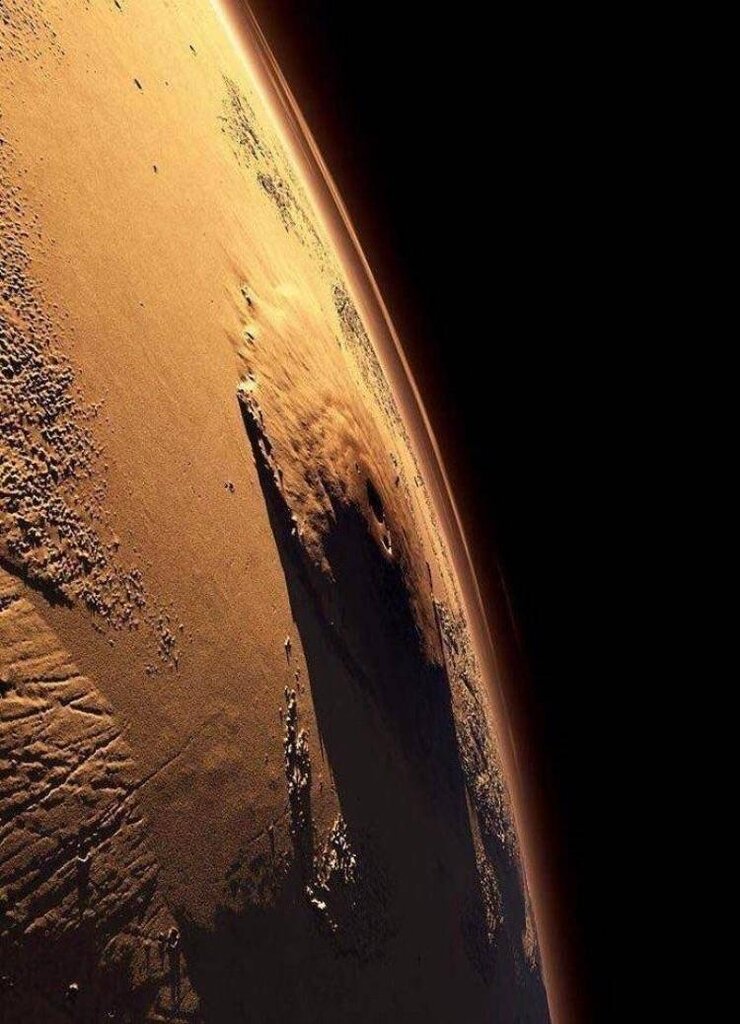 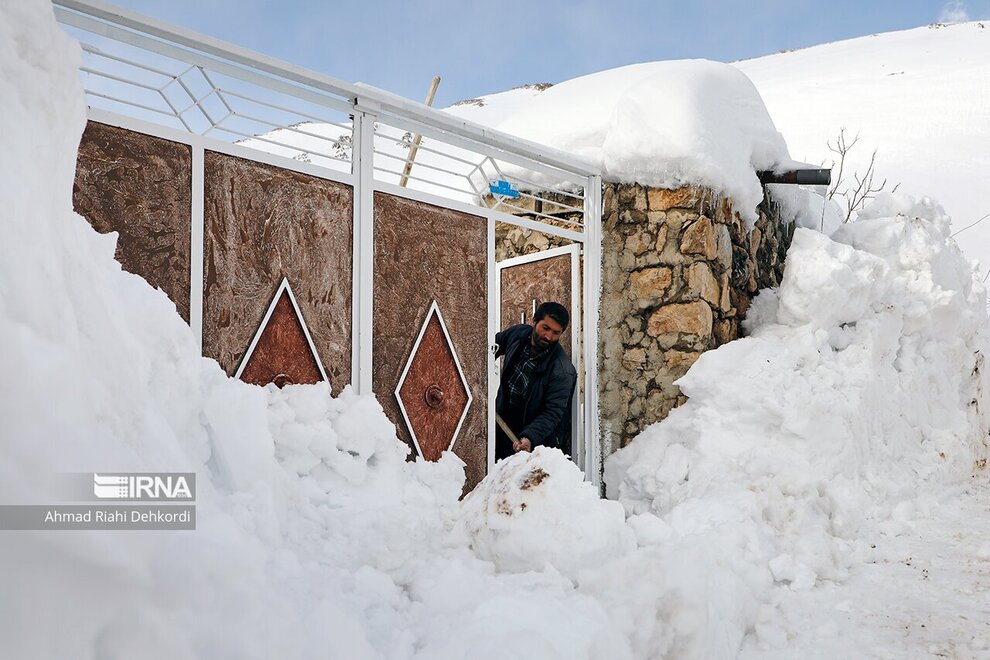 A serious lesson to the driver who made the worker cry!

Images of stunning movements of the Sukhoi-57 in the sky

Collection of aid for earthquake victims by Ali Shadman 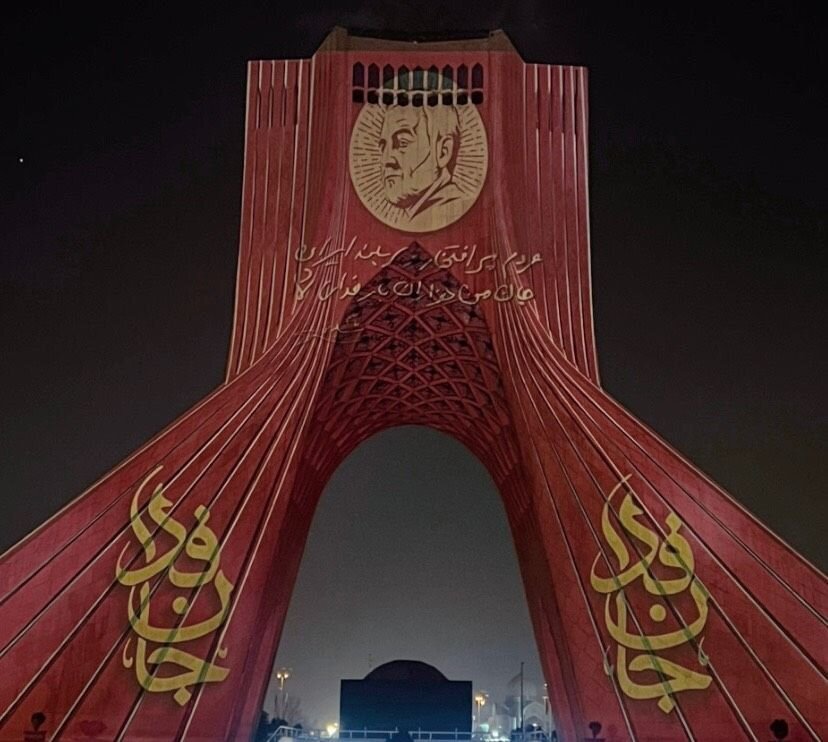 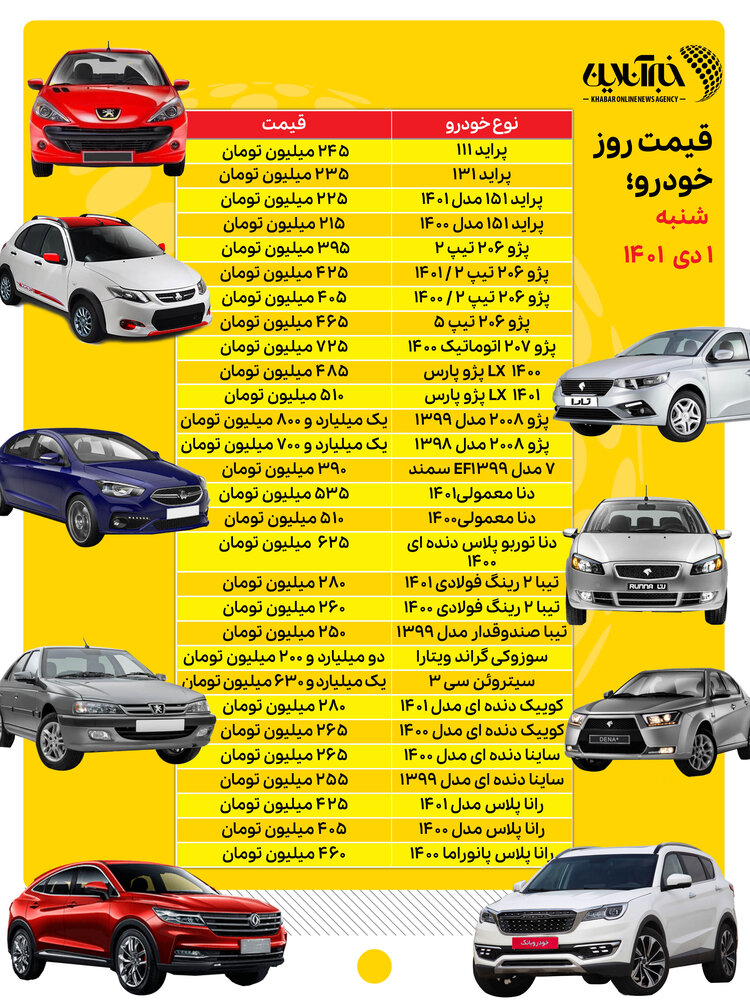